Focusing on the practice, management, workflows and dataops of data science

Understand the MLOps & Practice of Data Engineering in the Real World

As data science extends its reach across an enterprise, the need for better management, workflow, production and deployment practices increases. The challenges of deploying and monitoring models in production, managing data science workflows and teams, and understanding ROI are a few of the issues organizations wrestle with. 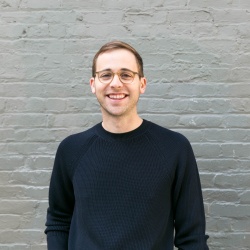 Peter Bailis is the founder and CEO of Sisu Data, a data analytics platform that helps users understand the key drivers behind critical business metrics in real time. Peter is also an assistant professor of Computer Science at Stanford University, where he co-leads Stanford DAWN, a research project focused on making it dramatically easier to build machine learning enabled applications. He received his Ph.D. from UC Berkeley in 2015, for which he was awarded the ACM SIGMOD Jim Gray Doctoral Dissertation Award, and holds an A.B. from Harvard College in 2011, both in Computer Science.

Lessons from KPI Monitoring and Diagnosis at Scale(Talk) 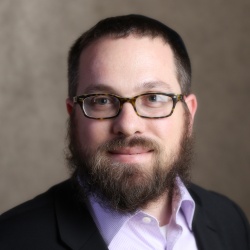 Charles Givre recently joined JP Morgan Chase works as a data scientist and technical product manager in the cybersecurity and technology controls group. Prior to joining JP Morgan, Mr. Givre worked as a lead data scientist for Deutsche Bank. Mr. Givre worked as a Senior Lead Data Scientist for Booz Allen Hamilton for seven years where he worked in the intersection of cybersecurity and data science. At Booz Allen, Mr. Givre worked on one of Booz Allen’s largest analytic programs where he led data science efforts and worked to expand the role of data science in the program. Mr. Givre is passionate about teaching others data science and analytic skills and has taught data science classes all over the world at conferences, universities and for clients. Mr. Givre taught data science classes at BlackHat, the O’Reilly Security Conference, the Center for Research in Applied Cryptography and Cyber Security at Bar Ilan University. He is a sought-after speaker and has delivered presentations at major industry conferences such as Strata-Hadoop World, Open Data Science Conference and others. One of Mr. Givre’s research interests is increasing the productivity of data science and analytic teams, and towards that end, he has been working extensively to promote the use of Apache Drill in security applications and is a committer and PMC Member for the Drill project. Mr. Givre teaches online classes for O’Reilly about Drill and Security Data Science and is a coauthor for the O’Reilly book Learning Apache Drill. Prior to joining Booz Allen, Mr. Givre, worked as a counterterrorism analyst at the Central Intelligence Agency for five years. Mr. Givre holds a Masters Degree in Middle Eastern Studies from Brandeis University, as well as a Bachelors of Science in Computer Science and a Bachelor’s of Music both from the University of Arizona. Mr. Givre blogs at thedataist.com and tweets @cgivre. 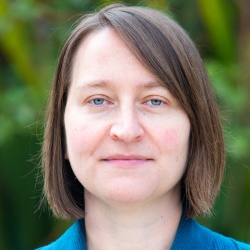 As the Executive Director of the Human Rights Data Analysis Group, Megan Price designs strategies and methods for statistical analysis of human rights data for projects in a variety of locations including Guatemala, Colombia, and Syria. Her work in Guatemala includes serving as the lead statistician on a project in which she analyzed documents from the National Police Archive; she has also contributed analyses submitted as evidence in two court cases in Guatemala. Her work in Syria includes serving as the lead statistician and author on three reports, commissioned by the Office of the United Nations High Commissioner of Human Rights (OHCHR), on documented deaths in that country. Megan is a member of the Technical Advisory Board for the Office of the Prosecutor at the International Criminal Court and a Research Fellow at the Carnegie Mellon University Center for Human Rights Science. She is the Human Rights Editor for the Statistical Journal of the International Association for Official Statistics (IAOS) and on the editorial board of Significance Magazine. She earned her doctorate in biostatistics and a Certificate in Human Rights from the Rollins School of Public Health at Emory University. She also holds a master of science degree and bachelor of science degree in Statistics from Case Western Reserve University.

Data Science: How Do We Achieve the Most Good and Least Harm?(Talk) 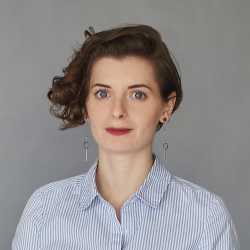 Anna is CTO of OpenCV.AI – a for-profit arm of OpenCV.org, the most popular Computer Vision library in the world. Anna is an expert in Deep Learning for Computer Vision with 10-year experience in the industry. Previously Anna created open-source optimized Machine Learning libraries, and worked on state-of-the-art Deep Learning algorithms for autonomous driving, retail, medicine and AR, most of them specifically optimized for fast inference on small edge devices. 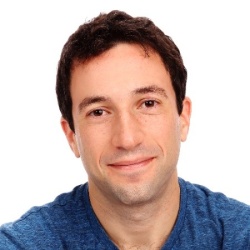 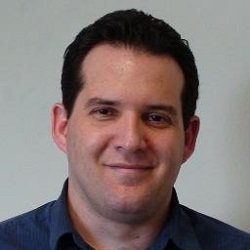 David Talby is a chief technology officer at Pacific AI, helping fast-growing companies apply big data and data science techniques to solve real-world problems in healthcare, life science, and related fields. David has extensive experience in building and operating web-scale data science and business platforms, as well as building world-class, Agile, distributed teams. Previously, he was with Microsoft’s Bing Group, where he led business operations for Bing Shopping in the US and Europe and worked at Amazon both in Seattle and the UK, where he built and ran distributed teams that helped scale Amazon’s financial systems. David holds a Ph.D. in computer science and master’s degrees in both computer science and business administration.

Model Governance: A checklist for getting AI safely to production(Talk) 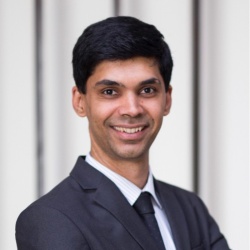 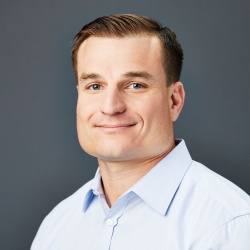 Diego Oppenheimer is the co-founder and CEO of Algorithmia. Previously, he designed, managed, and shipped some of Microsoft’s most used data analysis products including Excel, Power Pivot, SQL Server, and Power BI. He holds a Bachelor’s degree in Information Systems and a Master’s degree in Business Intelligence and Data Analytics from Carnegie Mellon University. 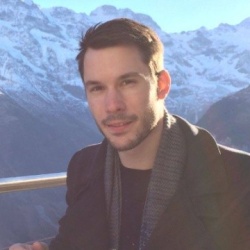 Oliver Gindele is head of machine learning at Datatonic. Oliver is passionate about using computer models to solve real-world problems. Working with clients in retail, finance, and telecommunications, he applies deep learning techniques to tackle some of the most challenging use cases in these industries. He studied materials science at ETH Zurich and holds a PhD in computational physics from UCL.

ML in Production – Serverless and Painless(Talk) 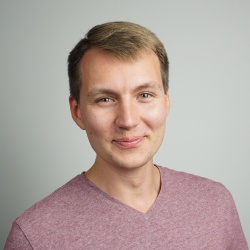 Tomek is a Software engineer at Polidea, Apache Airflow committer and book lover. He fancies functional programming because he is graduated mathematician. Every day he tries to make the world a better place.

It’s a Breeze to Contribute to Apache Airflow(Training) 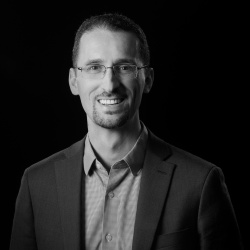 Tom is a Junior Principal Data Engineer at QuantumBlack, a McKinsey Company. Prior to consulting, Tom was CTO and co-founder of Commandiv, a wealth management startup. 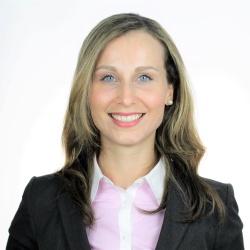 Francesca Lazzeri, PhD is a machine learning scientist, author, and speaker. She leads an international team of data scientists, developers and cloud advocates at Microsoft. Before joining Microsoft, she was a research fellow at Harvard University in the Technology and Operations Management Unit.

She is also a board member of Microsoft “Women@NERD” association, data science mentor at the Massachusetts Institute of Technology and Columbia University, and active member of the AI community.

Data science has many focus areas.  The goal of this track is to accelerate your knowledge of data science through a series of introductory level training sessions, talks, tutorials and workshops on the most important data science tools and topics.

Accelerate and broaden your knowledge of key areas in data science, including deep learning, machine learning, and predictive analytics

With numerous introductory level workshops, you get hands-on experience to quickly build your skills

Post-conference, get access to recorded talks online  and learn from over 100+ high quality recording sessions that let you review content at your own pace

Meet hiring companies, ranging from hot startups to Fortune 500, looking to hire professionals with data science skills at all levels

Network at our numerous lunches and events to meet with data scientists, enthusiasts, and business professionals

Get access to other focus area content, including machine learning & deep learning, data visualization, and much more

Data Science is cross industry and cross enterprise, impacting many different departments across job roles and functions. This track is not only for data scientists of all levels but for anyone interested in the practice and management of data science, including: