The data visualization track at ODSC West 2021 brings together the world’s most creative minds that are changing the way we visualize, understand, and interact with data. Join a community of designers, data scientists, and developers to learn the art of storytelling, information communication, and data visualization using the latest open source tools and techniques.

We offer multiple talks, workshops, and interactive presentations to help you understand and create beautiful, insightful, and actionable data graphics and visuals. 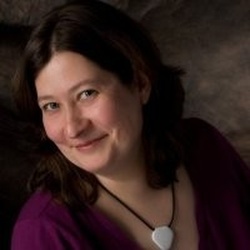 Bethany Poulin is a data scientist and educator with expertise in statistical analysis, data visualization, and complex algorithmic problem-solving. She has worked as a professional data scientist and educator for the last 4 years and loves sharing what she has learned with her students. Her unusual background in Fine Arts and experience teaching high school give her a unique perspective on both problem-solving and the learning-teaching process. Prior to teaching this part-time course, she was a lead instructor in our Data Science Immersive program on the Boston campus. She teaches simply because she loves students and enjoys being a part of their success. She holds a BFA in Professional Photography from Rochester Institute of Technology, did post bachelor’s studies and the University of Montana in Environmental Biology, where she was recognized nationally as a Morris K Udall Scholar, is one semester away from an MS in Data Science from the City University of New York. She is has presented at PyOhio 2018 and 2019 and gave a presentation at ODSC East in 2019. In her spare time, Bethany is an avid fly fisherman, potter, and maker. 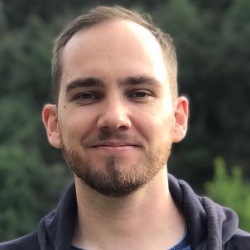 Ian Johnson is a User Experience Engineer at Google. He also organizes of Bay Area d3, starts with SVG and then dives deep into d3 including DOM manipulation, categorical and quantitative scales, axis, brushes, color schemes, events and histograms. Ian likes to make sense of data by exploring it visually with D3.js! 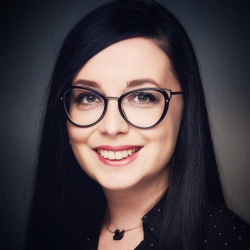 Noemi Derzsy is a Senior Inventive Scientist at AT&T Chief Data Office within the Data Science and AI Research organization. Her research is centered on understanding and modeling customer behavior and experience through large-scale consumer and network data, using machine learning, network analysis/modeling, spatio-temporal mining, text mining and natural language processing techniques. She is an organizer of Data Umbrella meetup group and NYC Women in Machine Learning and Data Science meetup group, and she is a NASA Datanaut.
Prior to joining AT&T, Noemi was a Data Science Fellow at Insight Data Science NYC and a postdoctoral research associate at Social Cognitive Networks Academic Research Center at Rensselaer Polytechnic Institute. She holds a PhD in Physics, MS in Computational Physics, and has a research background in Network Science and Computer Science. 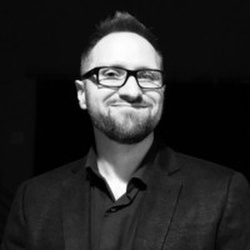 At the age of 8, David began learning the BASIC programming language while living in the outskirts of Alaska. He studied music performance but found the beginning of his career building a small software and consulting company in the late 90’s. David’s career spans almost 20 years including many startups as a lead engineer, building scalable data services from prototype to production. During his time at Sony/Gracenote, leading the development of a handful of prototypes were featured multiple years in the Consumer Electronics Show, spanning problems with recommender systems, content classification, and profiling type problems. More recently, David was a data scientist at a YC backed dating app company researching and building scalable recommendation pipelines.
Currently, David works at General Assembly as a Global Data Science Instructor, where he helped architect the first version of the data science immersive curriculum and pilot many new programs developed internally. Regularly delivering lectures in a hybrid format classroom on topics ranging from engineering, statistics, and ML. 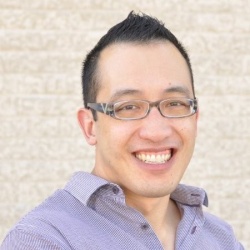 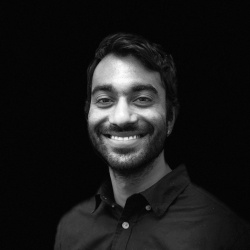 Vinod Bakthavachalam is a Data Scientist working with the Content Strategy and Enterprise teams, focusing on using Coursera’s data to understand what are the most valuable skills across roles, industries, and geographies. Prior to Coursera, he worked in quantitative finance and studied Economics, Statistics, and Molecular & Cellular Biology at UC Berkeley.

The Data Visualization track at ODSC West 2021 is where industry’s top creative minds gather to discuss and shape the most exciting trends and topics in data visualization. Whether you are a data visualization expert, or just starting your journey on better data presentation, this is the conference for you.

Immerse yourself in two days of in-depth talks and workshops on data visualization and data science topics, tools, and languages.

With an incredible lineup, this event will provide the training and insight for professionals who understand their organization’s need to deliver compelling data visualization.