Towards a Zero-One Law for Column Subset Selection

Towards a Zero-One Law for Column Subset Selection

Bio: David Woodruff is an associate professor at Carnegie Mellon University since 2017. Prior to that he was at the IBM Almaden Research Center for ten years, which he joined after completing his Ph.D. at MIT in theoretical computer science. His research interests include data stream algorithms, machine learning, numerical linear algebra, sketching, and sparse recovery. He is the recipient of the 2014 Presburger Award and Best Paper Awards at STOC 2013 and PODS 2010. At IBM he was a member of the Academy of Technology and a Master Inventor. 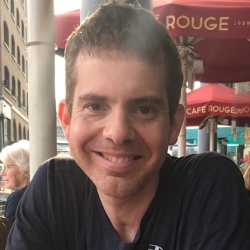